In the world of hiring, soft skills have recently become the holy grail of recruiting. Soft skills – emotional intelligence and interpersonal skills like communication and empathy – are among the most in-demand qualifications a candidate can bring to the table.
According to one LinkedIn survey, more than half of nearly 300 hiring managers reported that the lack of soft skills among job candidates is limiting their company’s productivity. Recruiters are getting creative in trying to find new hires with talent in communication, time management, negotiating, writing, listening, problem solving, and decision making. Soft skills – the more intuitive EQ – are seen as a better predictor of success than hard skills, which can be taught or trained.
Why are soft skills the best predictor of success? How can hiring managers design a recruitment process that takes these skills into account?
The Case for Soft Skills
Soft skills are in-demand in nearly every company and every industry. A Wall Street Journal survey of 900 executives found that 92% said soft skills were equally important or more important than technical skills. But 89% of those surveyed said they have a “very or somewhat difficult time finding people with the requisite attributes.” Likewise, LinkedIn’s 2018 Workforce Report discovered that the four most in-demand soft skills are leadership, communication, collaboration, and time management.
Are soft skills a better predictor of success? According to one author, yes. Daniel Goleman, author of Emotional Intelligence at Work, found in his research of 500 executives that emotional intelligence – soft skills – was a better predictor of top performance than previous experience or IQ. CEOs at some of the world’s top companies (Amazon, Xerox, and Tesla, to name a few) lead with emotional intelligence have designed their entire corporate structure around soft skills.
And soft skills aren’t just great for creating a fulfilling and pleasant work environment. The link between profit and leaders with high emotional intelligence is clear. In one study, CEOs whose employees rated them high in character had an average return of 9.35% over a two-year period, nearly five times as much as companies with CEOs who had low character ratings. The case for recruiting for soft skills is strong: but, there’s something to be said for balancing good leadership and communication with individuals who have honed their talent.
Don’t Ignore Hard Skills
Have some recruiters overcorrected in their search for candidates with high EQ? Maybe, says one expert.
Cal Newport, author of So Good They Can’t Ignore You, believes that to have a successful career, you must develop skills that make you an expert in something. There will always be a market for those with a depth of knowledge in one thing; certain fields will always demand new hires with niche skills and technical training. Newport argues that he more mastery you have in a skill or field, the more control and satisfaction it’ll give you in your career.
While it’s true that technical masters do become top CEOs – Steve Jobs and Bill Gates come to mind – other experts note that eventually, soft skills and emotional intelligence must be learned. Many programmers, for example, have some of the basic hard skills that it takes to run a company. However, they fall short on key EQ traits like listening. The best leaders can learn soft skills over time, but start as an expert in something.
How to Hire for Hard Skills and Emotional Intelligence
Unfortunately, soft skills can’t be found on a resume, which is what makes hiring for them so difficult.
Companies who hire successfully with low turnover have learned how to construct their interview process to cover hard and soft skills. These recruiters ask candidates to perform tests mimicking real-world scenarios to get the best prediction of their success in the company. These skills tests then get triangulated with psychometrics and attitude testing.
Plus, the advent of AI has made it possible to weigh soft skills vs. hard skills equally. Where in the past a candidate might wow a recruiter in the interview, but have no mastery over their field, an algorithm can’t be easily biased by a resume or stellar presentation. Smart companies have even begun to customize their interview process for certain soft skills that are applicable to each open position: so your extroverts become your top sales people, while your listeners join your HR team. There’s a place for both hard skills and soft skills in the workplace: it’s up to your hiring team to find the right combination for success.
AUTHOR 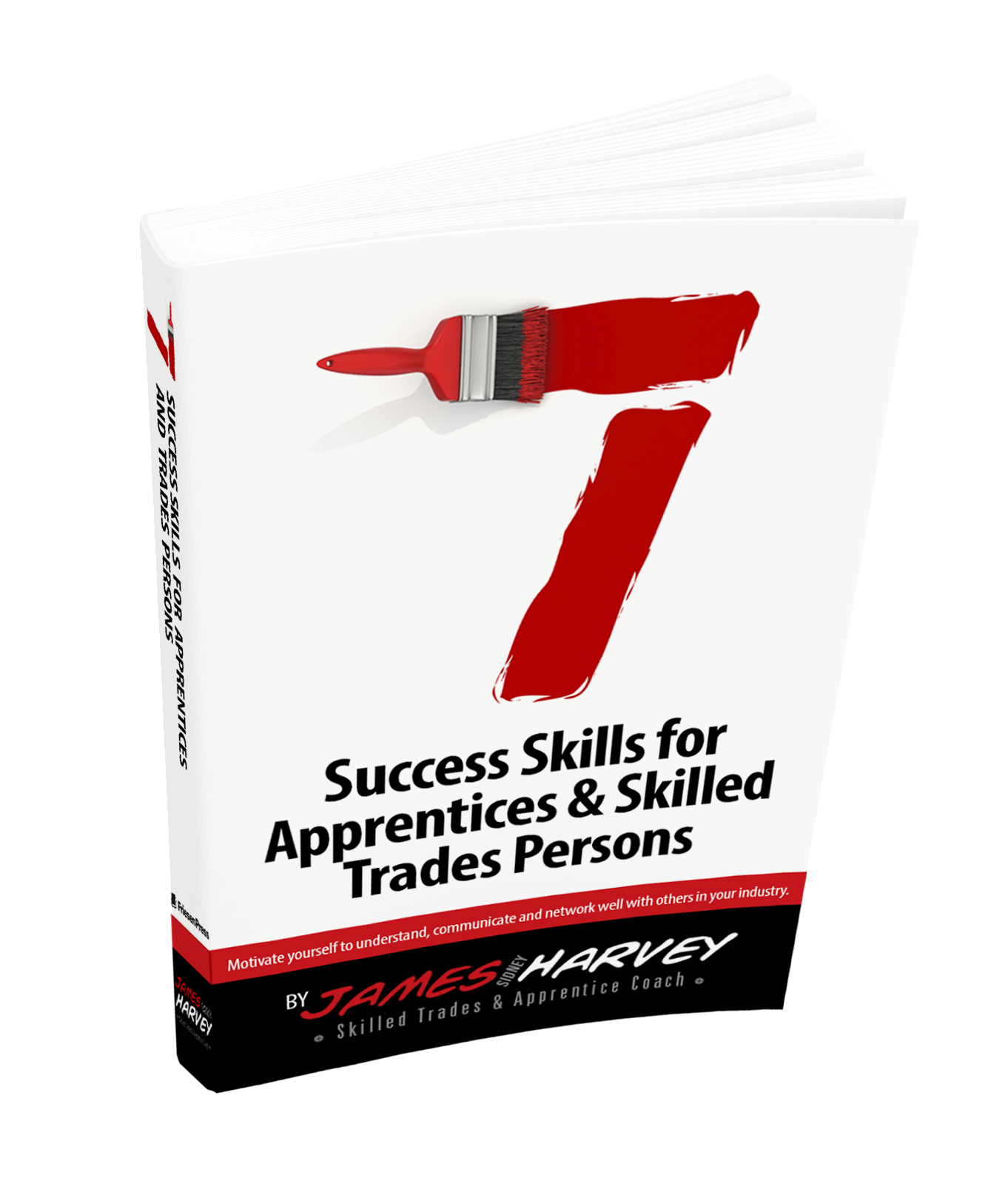